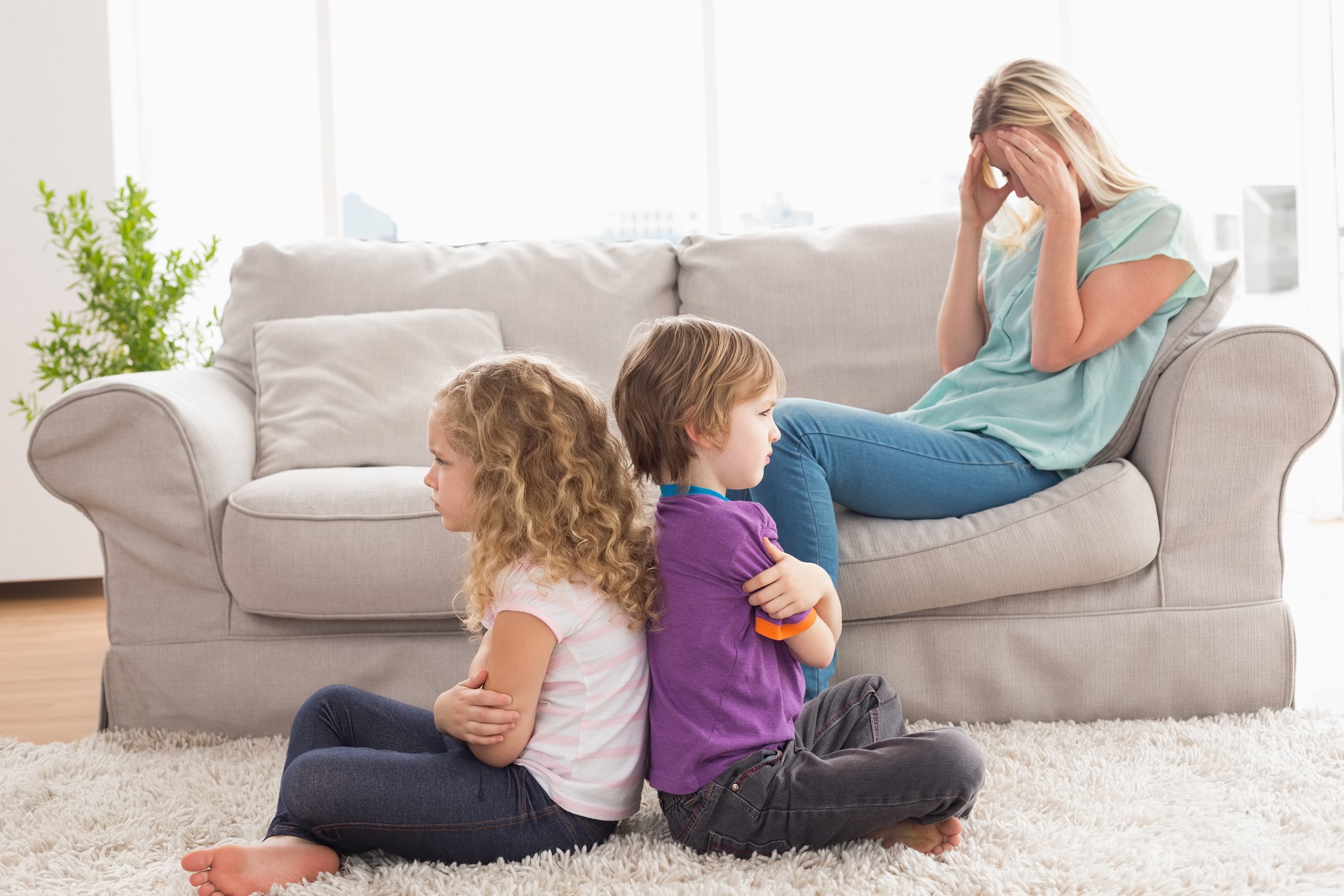 Power struggles often seem to be almost synonymous to parenting. Each time the little ones say yes, we say no, and vice versa. Want to learn how to discipline without power struggles? Read on.

It usually starts as early as.. Well – early! We wake up in the morning and try to get ready for our day. I bring this shirt, he wants another shirt. I take out a pair of pants, he wants another pair of pants. I bring the Mickey socks, he wants the Spider-Man socks. I make a cheese sandwich, he wants a P&J sandwich. If I made a P&J sandwich, he would have asked for a cheese sandwich. Does this sound like your morning, too? And it’s only been one hour of waking time. Crazy, isn’t it? Parenting is indeed hard, having to constantly power struggle is even harder.

The Nature of Power Struggles with Children

Our little ones’ sense of autonomy and free will starts it’s development at around two years of age, and this development is a huge contributor to the “terrible twos”, a term I very much dislike. As they grow and become more independent, our children’s need to assert their will grows and becomes more independent, too. The ability to (somewhat) control their lives, make decisions regarding what it is they will do, wear, and eat is a brand new ability they now wish to celebrate every waking moment.

Until now, they were completely dependent on us, not able to verbalize their desires, and, as such – had absolute zero control of what happens to them and with them. Imagine how powerful and empowered this development makes them feel 🙂  Life is now, it’s a totally different story. They know what they want, they can ask for it, and they probably won’t give up until they get it. 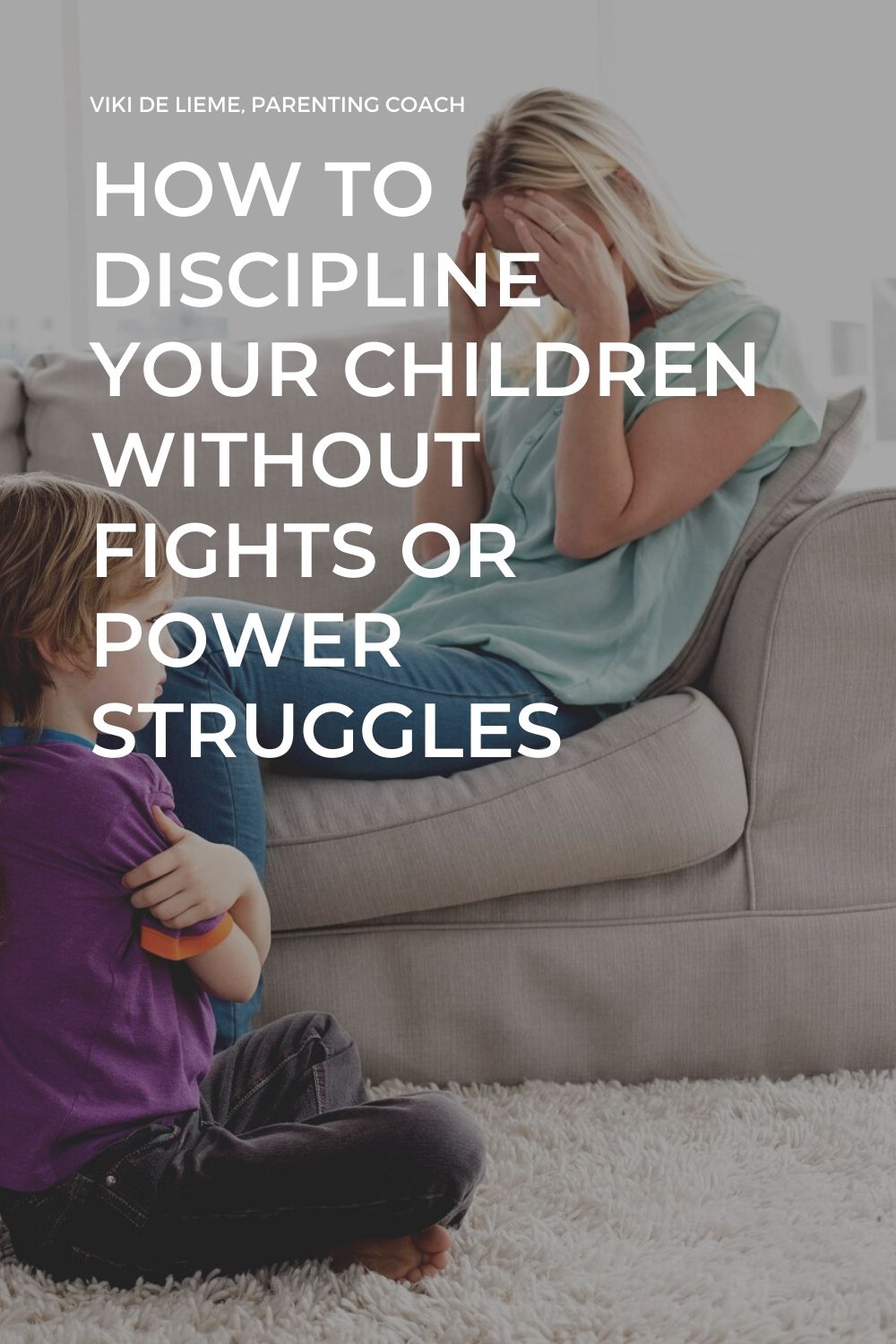 Alongside with the need for autonomy, children they start showing an important aspect of their survival instinct, an inner voice that screams to protect them from coercion, assists them in learning who they are, what suits them and what doesn’t, what’s right for them and what isn’t, what meets their needs, helps in their development and more. Counter-will. As challenging as this might be for us, the parents, understanding it’s mechanisms, when it pops up, why and what we can do to reduce our clashes with it, might just change everything in our homely environment.

This is usually where many parents turn towards mainstream discipline, believing (or being told that) their children need to be taught rules, limits, and respect. However – there’s something that we’ve been missing for the past decades. Children, as well as all human beings, are programmed to resist control. The more we try to control them, the harder they will resist. This is the nature of counter will, and the source of power struggles. 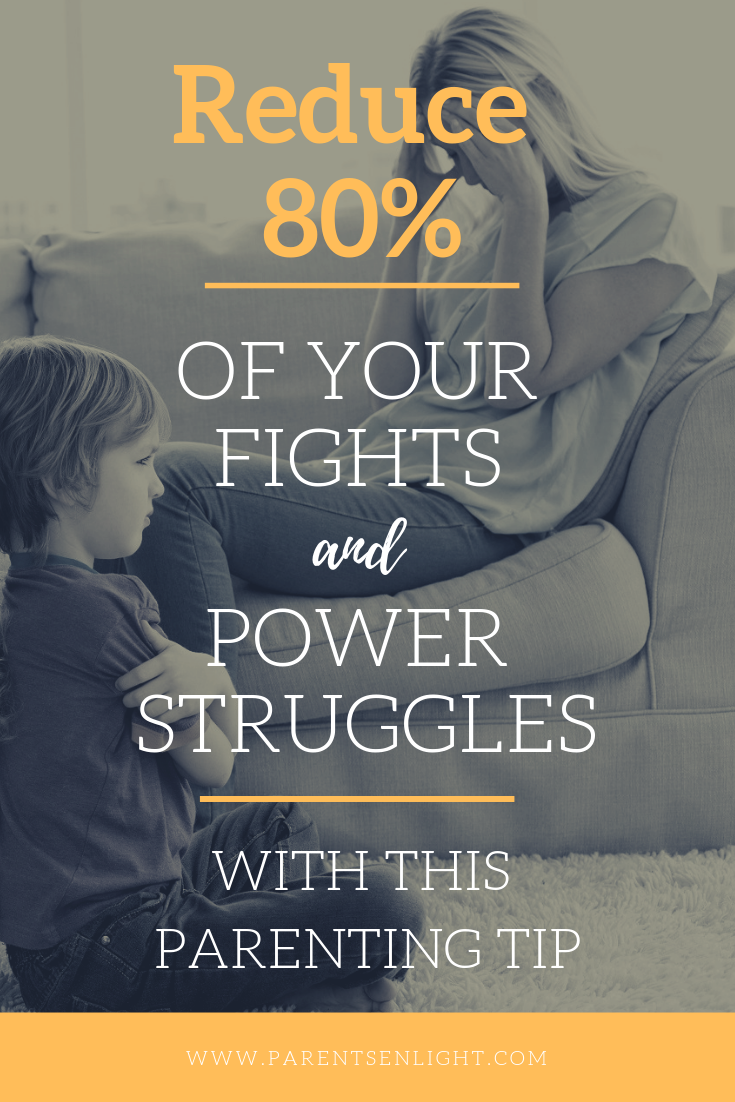 So How do We Reduce Power Struggles with Children?

First and foremost we fathom the fact that autonomy, freedom, and free will are existential needs. Fighting against these is futile (nor do we want that, do we?). As their parents, celebrating our children’s autonomy and independence is key to reducing so much of the stress around parenting, as well as the power struggles. We aim to raise independent children, who stand up for themselves, who know what they want. So why do we say so much of that one word, that makes everything so difficult – “no”?

One Tip to Reduce Power Struggles with Children

I call it the 10-10-10 rule. These are three questions that help us remain mindful and present in our parenting, which celebrating our children’s autonomy. It goes like this: next time you feel a power struggle coming up, ask yourself “will this matter in 10 seconds?”. You might answer “yes” to this one. Then proceed and ask yourself “will this matter in 10 minutes”?

Now, let’s just assume you did happen to answer “yes”, then proceed and ask yourself “will it matter in 10 years”?

I can assure you – rarely will you answer yes to this question. And when you do – these are the only reasons worthy of our present. Everything else is small and not important, specially when it costs us our relationship with our loved ones.

Give it a try today and tell me how it went in the comments below. Or even better: Join my parenting support group on Facebook, where empathy and compassion in parenting is everything we discuss 🙂

Hope to meet you soon! 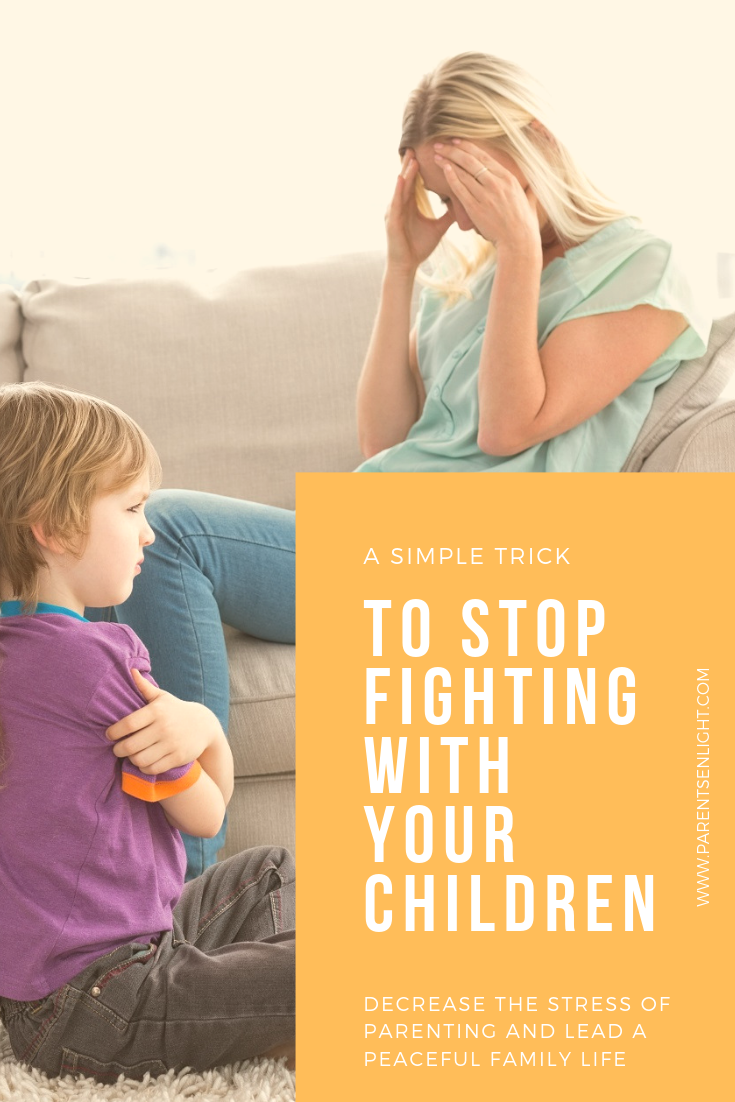 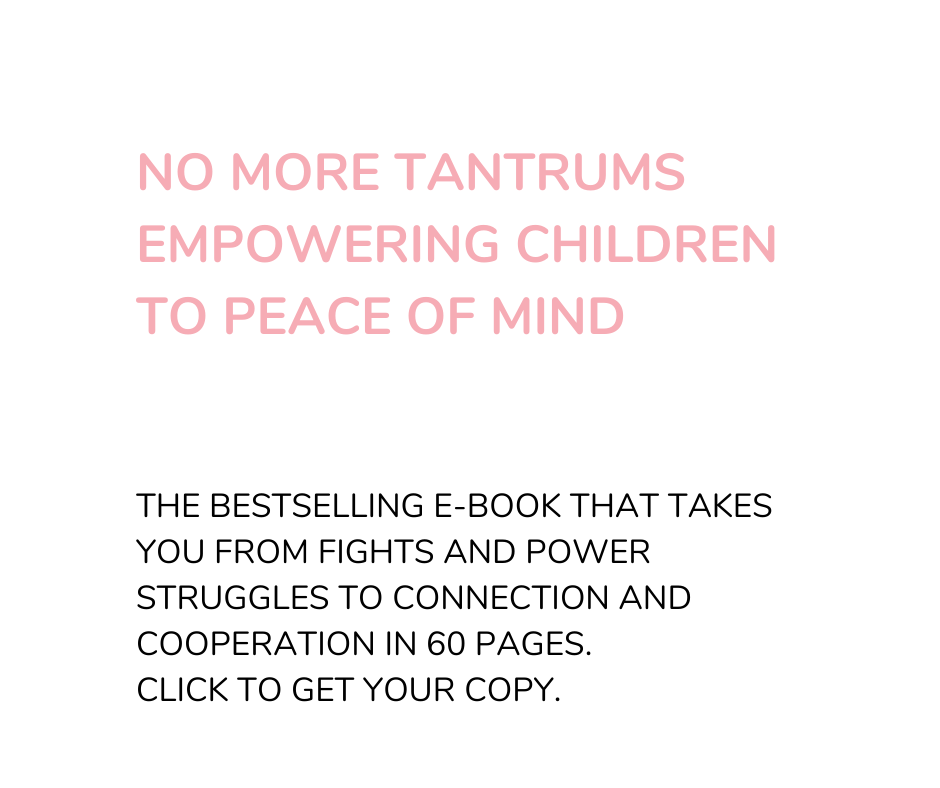 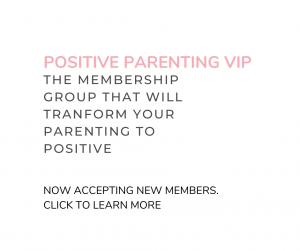