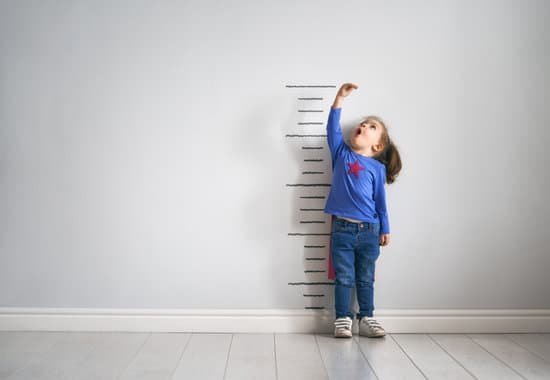 We all want to raise our children to become independent human beings, who know what they want and know what they need to do to get there, but most of us, while at it, perpetuate dependency, inadequacy, and self-doubt.

“Take your shoes off yourself; mommy’s sure you can do it”!

How many times have you gone through discussions of this sort, during which you are sure your little one is capable of doing something herself, but alas – she’s not interested? In light of her protest, you sink deeper and deeper into your initial assumption of her ability, which is now a defense mechanism as we all resolve to defense when we feel under attack, don’t we?

So what happened? How did a little, innocent, push towards independence managed to become (yet another) power struggle?

I’ll answer this question soon, but first, let me tell you something about independence. 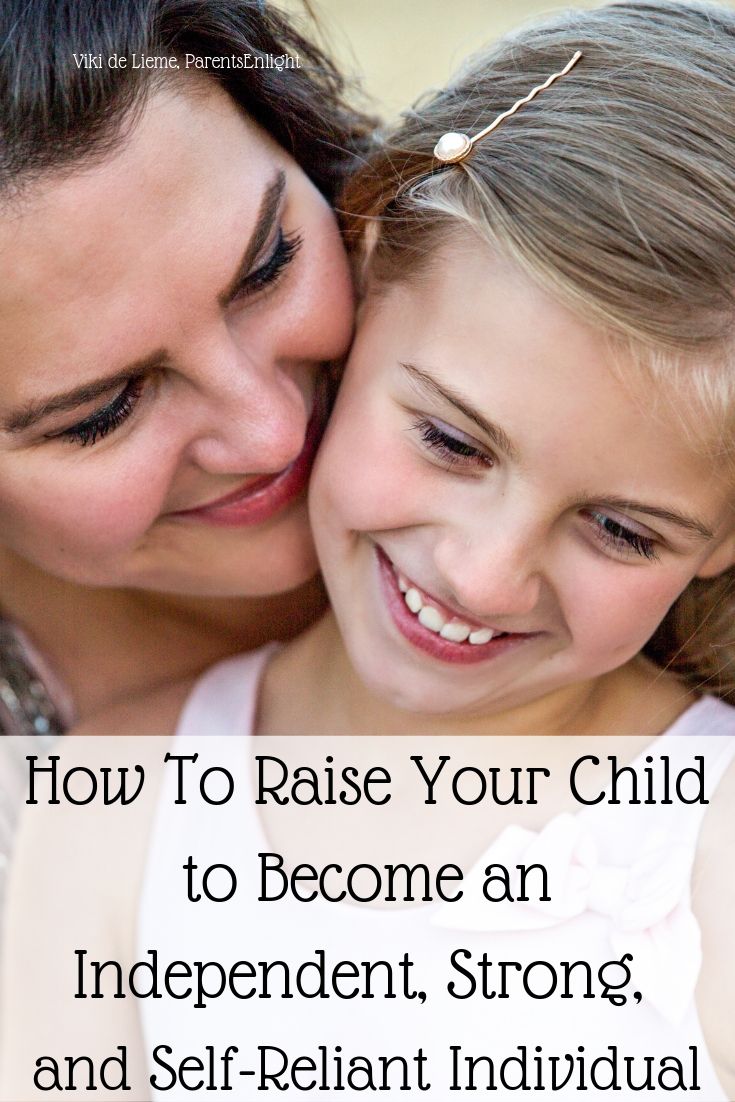 The Truth About Children’s Independence

Independence is an existential human need. It is right there on the list next to choice, freedom, spontaneity, and space. These five human needs make up the larger family of needs called AUTONOMY.

If you think about it – freedom, choice, space, and independence (=autonomy) are everything humanity is fighting for since the days of Genesis. Independence is an essential aspect of our ability to thrive; people die for independence.

I apologize for making it so dramatic, but I want this point to be clear before I continue 🙂

Independence Must Be Chosen; It Can’t Be Forced

Did you ever wonder why babies learn to walk, why they learn to talk? Two needs are core to these developments: the need for belonging is one, the need for independence is another, and even though these are two separate needs – they are magically entwined.

Our kids need to be like us; they want to resemble us. Not only because they lack the autonomy to follow their heart’s desire, but also because resembling us meets their needs of connection, acceptance, and belonging. Kids actually want to do “their” chores, and take part in everything that takes place around the house, but it is the way we frame it that shift their motivation and creates all these power struggles around every day tasks.

How Is Independence Developed?

Real independence stems from a one’s encompassing physical and mental knowledge that they are, indeed, capable and interested in completing a task independently. This, my friends, can only come from within. One can’t learn it or be forced into it. One has to choose it independently.

We can hinder a child’s physical development when we push her to walk before her body is ready for it, and we all know it. Don’t pull her up before she stands up herself; otherwise, her muscles might not be able to take it.

But this doesn’t only apply to a child’s ability to walk; it refers to any other aspect of human action.

Raise Your Child to Become Independent

Independence can’t be taught. It is learned, step by step, but it cannot be taught.

Can you fathom the difference between teaching and learning? These are not two sides of the same coin. Learning is something one does independently, teaching is learning one tried to impose on another, usually without asking if they are ready or interested.

You can aid your child’s independence by being attuned to her needs – if she tells you that she still needs help taking her shoes off – help her. It doesn’t mean that she physically can’t, or that she’s spoiled and is used to you doing everything for her – it means that she (still) lacks the empowerment to do it herself. 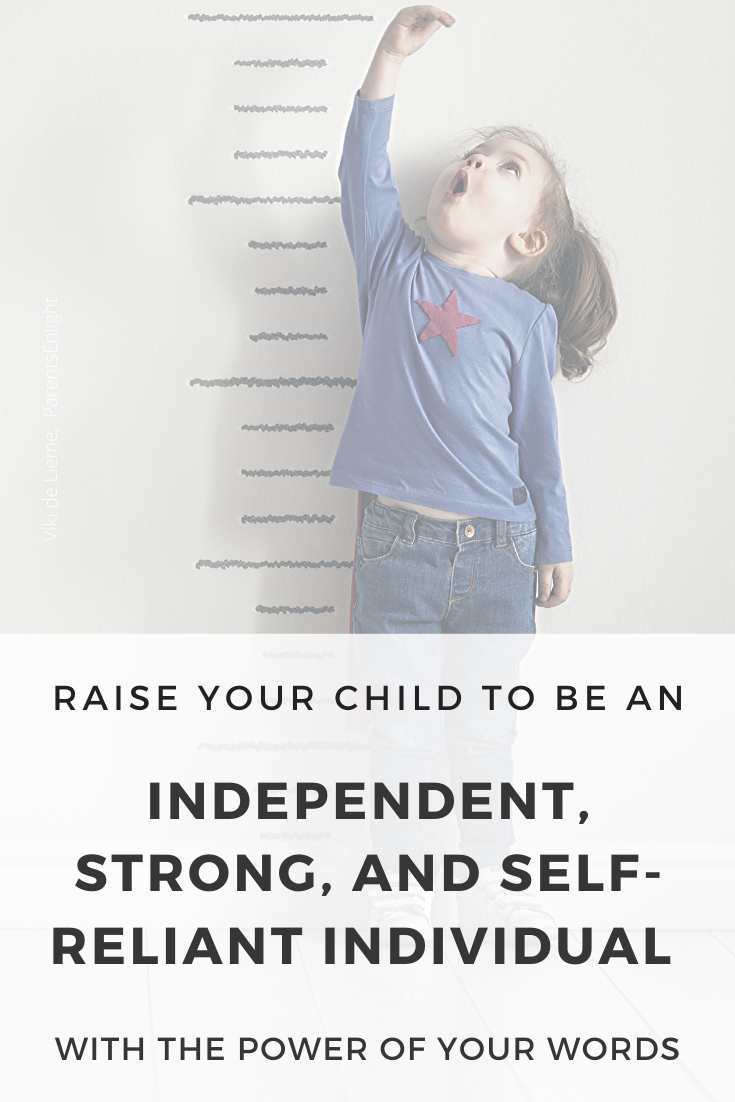 How Can You Empower Your Child To Independence?

“I will gladly help you now, and I know that you will do it yourself when you are ready.”

Can you feel the difference between the response above to something like “but why can’t you ever do anything yourself”? And here are a few other examples to things you should never say to your child.

Which one, do you think, will aid in building a child’s resilience, self-reliance, and independence – hearing that someone is confident of their abilities, or hearing that they are forever incapable?

Children (and adults, too) do better when they feel good about themselves.

Whenever your child tells you they can’t, don’t tell them that they can. Because if they could – they would. Ask them why, try to go deeper into their experience of not being able to, and see how you can help. Hold their hands while walking these unknown streets of independence until they are ready to let go of your hand and make their independent steps.

But there’s another side to it: when you child tells you that she can do something, that she is confident in her ability to succeed or make something work – let her try. Support her. Even if you know that she might fall, or she might fail. She will learn so much more from falling, than she ever would from not trying at all.

If we want to see our children’s REAL INDEPENDENCE, we need to give up on all our attempts to push for it, or to prevent it.

They need it; they need it themselves. The more we come between our children and their independence, the harder we will make it for them to become independent.

You Will Miss It

Everything only lasts for a little while. If it looks and feels hard now, its because parenting is hard. But it is harder on them. You already know how this world works, and your child? Well, she might think that she does, but she has no idea really.

She needs you, but she only needs you for so long. Ask any grandmother you know – what is your biggest pain? And she will tell you it’s that her kids don’t need her anymore.

Empower your child, model to her how to learn from her mistakes and find the strength to try again, repeat time and again that you will always be there for her, and that she is never alone. Model to her how to recognize and define her needs, and show her that you trust her.

This is the only way to raise your child to become independent, strong, and a self-reliant individual.

Join my parenting support group on Facebook and come talk to me about it; I know this is not how most parents see the development of their children’s independence, but believe me – this is the way it is. 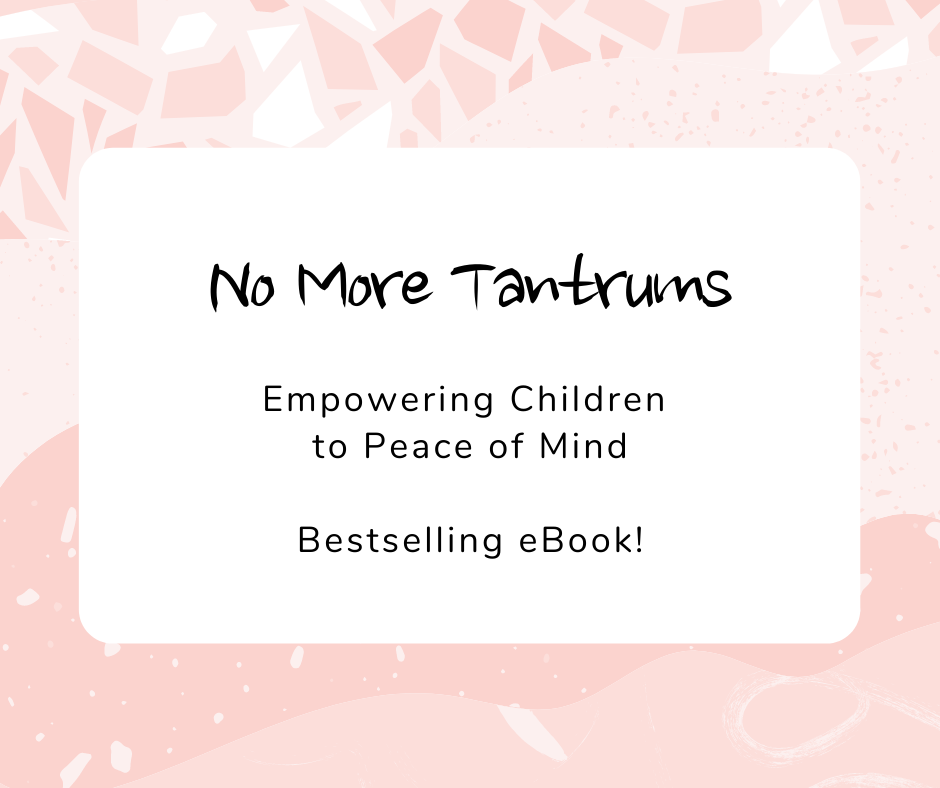 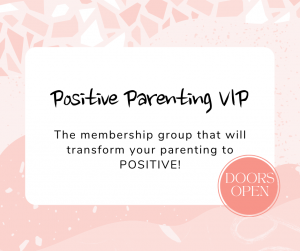