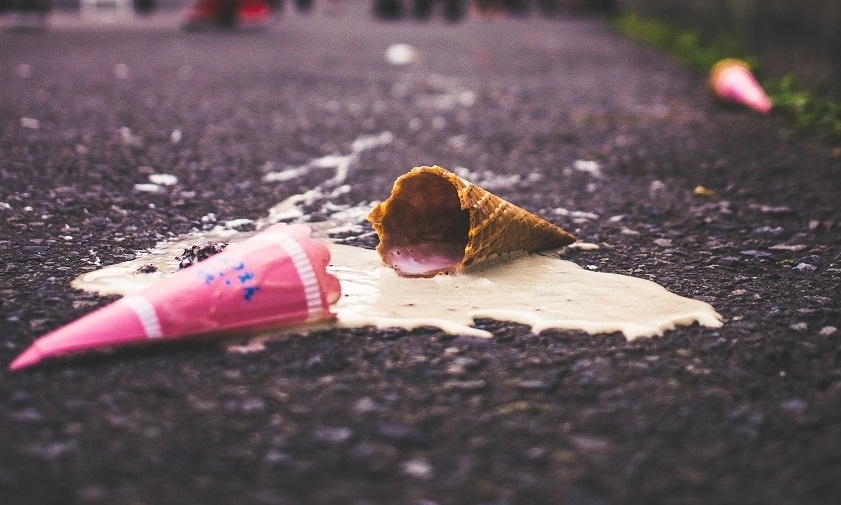 We live in a society that sanctifies perfectionism, that believes that we have to be better than everyone else. But we don’t really allow children to learn from their mistakes – instead we are making them feel so much worse.

A few weeks ago I wrote an article that went viral. With over 20k shares, I was so very happy, and proud. Until I learned that Pinterest allows comments (quite new to blogging, forgive me for that). This realization led me to the next one: the pin image I had created for that article had a spelling mistake. Wow. Embarrassing. And just in case I wasn’t feeling bad enough as it was, the shaming was there to take care of that.

While some of the comments simply pointed the error out, others went further:

“Learn to spell first, then you’ll be worthy taking advice from. Damn”.

Two of the commentators were kind; they pointed towards the bigger picture and the fact that I had already admitted to that mistake. “Stop beating a dead horse”.

After years of practice I’ve learned to carefully choose what I take personally, because everything we say, specially the things that are meant to hurt others, stem from our own pain. While some people are able to overlook a mistake and not let it stain their experience of the bigger picture, others have to point it out and dig into it. There’s a reason for this difference.

Reading these comments filled me with immense pain for the children these people were some years ago. The children who, like everyone else, had made mistakes, yet were born into a world where making a mistake immediately put you in the “BAD” box. A world where a mistake is WHAT YOU ARE, rather than SOMETHING YOU DID. 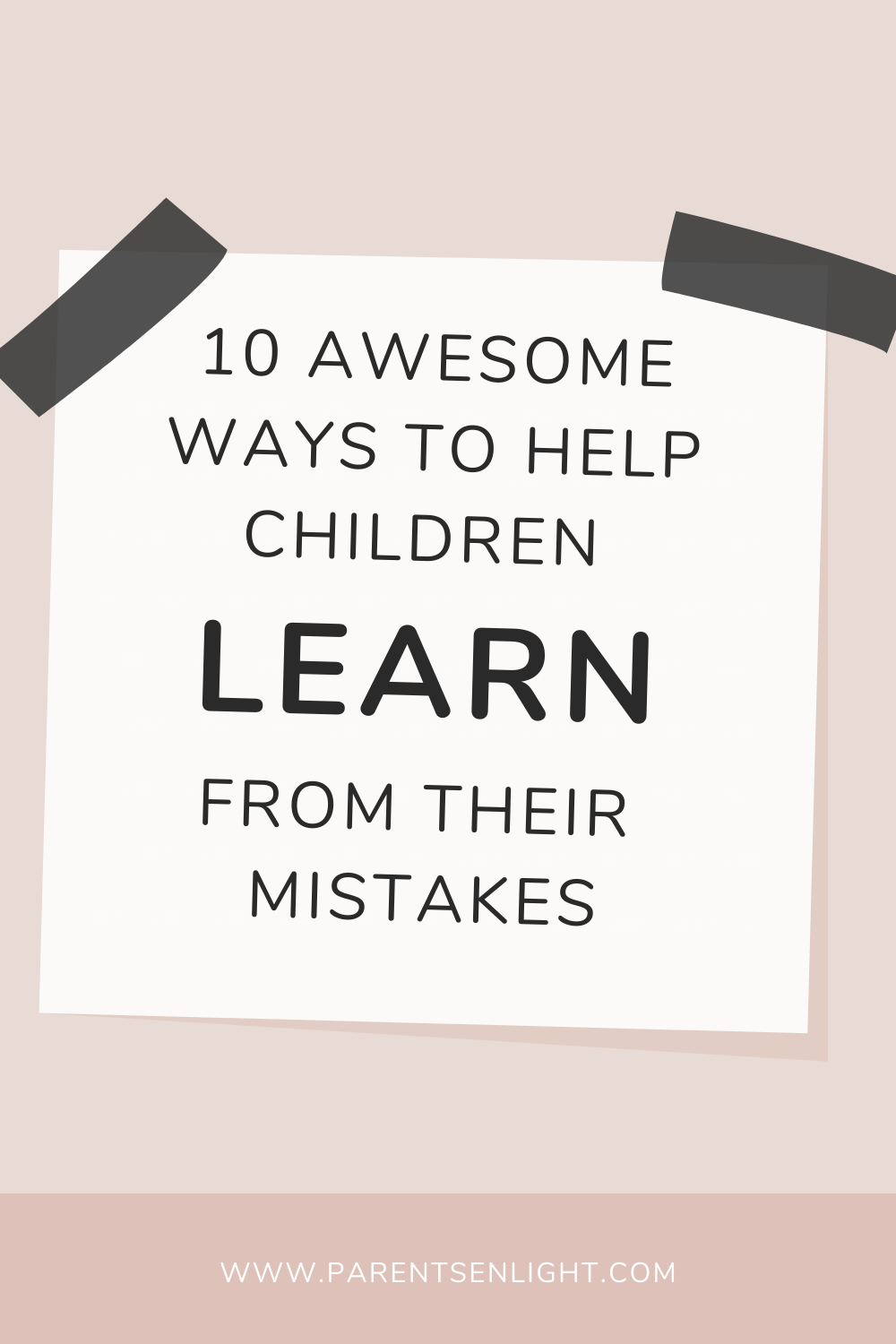 There’s No Motivation in Shame

When we shame and guilt children for their mistakes, we’re not motivating them to be better and do better next time, we are filling their hearts with lack of self worth, we blind them to all the beautiful qualities they have, we blind them to the pure inner motivation that led them to attempt that thing, that didn’t work out too well.

To change that, they will need to unlearn this hard lesson learned in childhood, a process most adults will never undertake because they were never even told there is another option. The only way of life most of us know is survival, in a world led by fear, guilt, and shame.

And Here’s a Little Bit More About That, In Video Form:

Life is in the Process, not in the Goal

If we want to live in a world of compassion and acceptance, a world that greets individuals with love, our home is where we start. Our children may be the first generation concentrating on the process rather than on the goal.

Sure, he might have spilled water all over the floor, but he wanted to get you a glass of water.

Sure, she might have cut out a piece of your favorite dress, but she wanted to make a heart out of it, and give it to you. 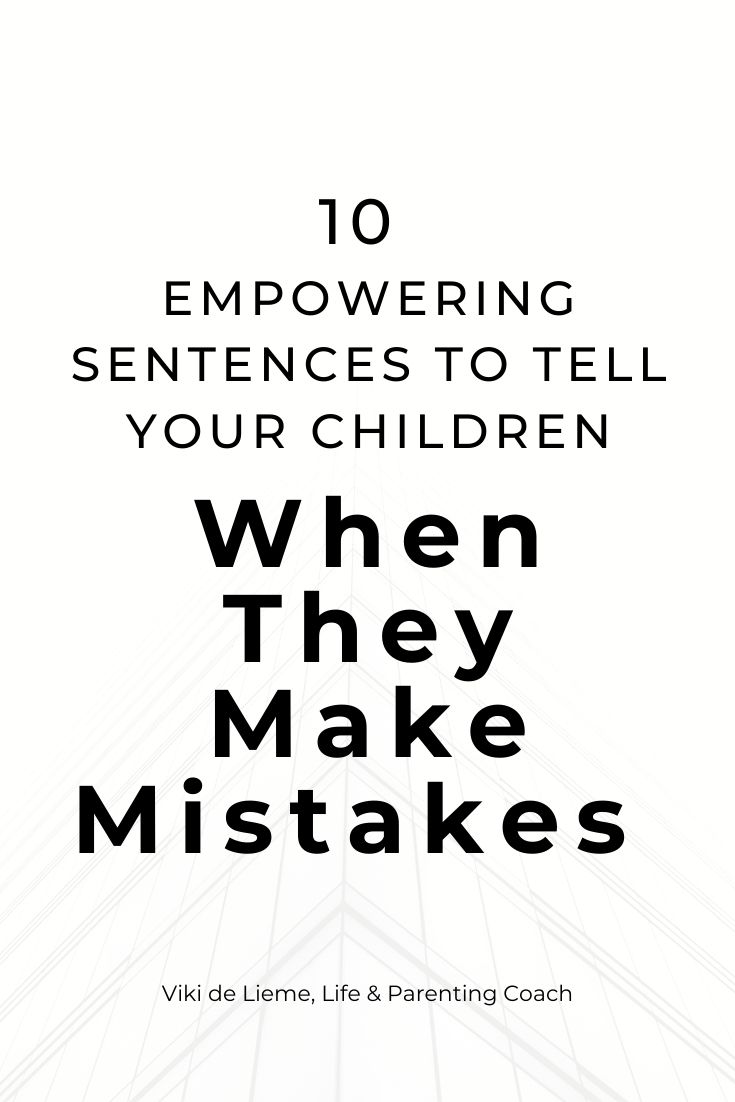 10 Responses that Allow Kids to Learn from Their Mistakes

Instead of the usual “you always do this”, “you never do that”, “what’s wrong with you?”, and just “Jesus I can’t believe this just happened”, here are 10 reactions that will allow your children to keep their inner motivation, not give up after an unsuccessful attempt, and actually do better next time:

These reactions will not only encourage your children’s inner motivations and give them the courage to follow their hearts and desires, but will also be the lesson they will be teaching the world. As they emerge empowered and victorious, they will show their peers the compassion and love that you’ve showed them at home.

They will become the change we wish to see in this world.

I am not an English teacher (or even a native English speaker for that matter), I’m a parenting mentor and a great mother, who has done her share of honorable mistakes and specializes in creating environments where mistakes actually lead to a better experience of life 🙂

Join my parenting support on Facebook, it’s a lovely group to be part of. I would love to see you there 🙂 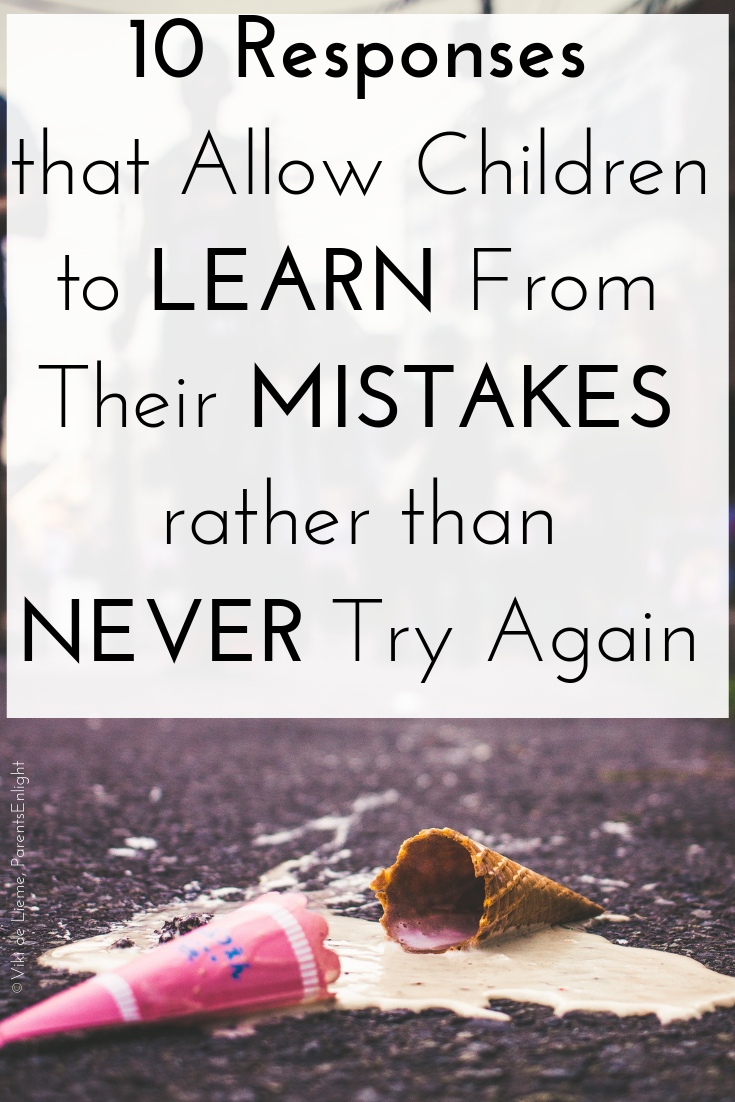 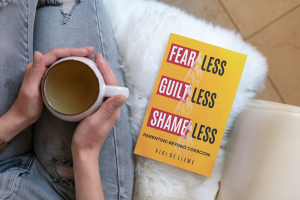 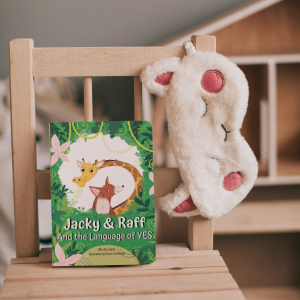 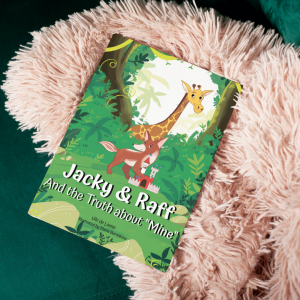 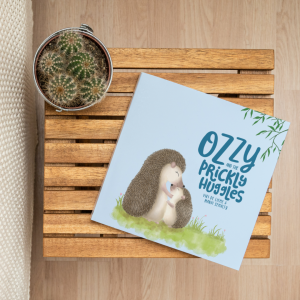